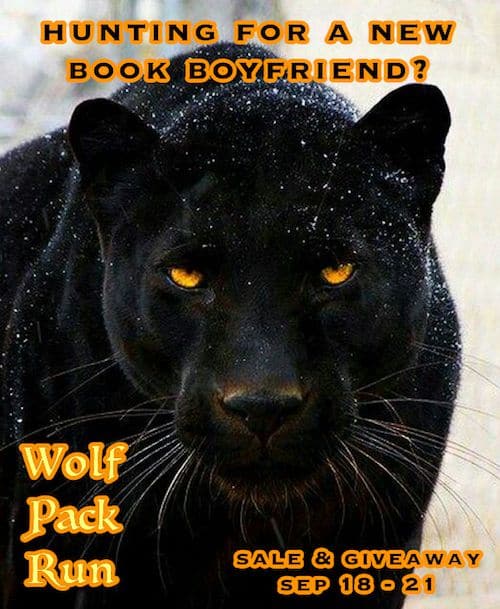 Yeehaw! The Wolf Pack Run is back!

Join 30+ Paranormal Romance authors for this giveaway and sale. Snag yourself a hot new book boyfriend or six. Sept 18-21 only.

Get smitten at the Wolf Pack Run! 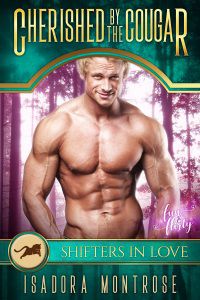 I have Cherished by the Cougar in this one. 99¢ or free in Kindle Unlimited.

Keep reading for an excerpt:


Claudia glanced down. The buff-colored envelope was over-sized and very official looking. MARRIAGE CERTIFICATE was typed across it. “What the heck is this?”

“Open it.” His voice was friendly, but it was an order.

It was easier to do as Ryan asked than start a fight. The envelope wasn’t even sealed. The flap was only folded over. She took out the large sheet of paper inside and smoothed out the folds. “What on earth?”

“I was ruder,” he said conversationally. “May I sit down? We need to talk.”

Her throat felt suddenly tight. “Where did you get this?” she asked.

“My grandfather gave it to me a few days ago. He got it from Robin Fairchild.”

She believed him. The psychic prints on the paper were Robin’s all right. “Is it legal?” she asked.

“It’s a forgery,” he said mildly. “You and I have never met. Remember?”

Read Cherished by the Cougar now!