Sign up for a free advanced copy of Cougar Intrigues. 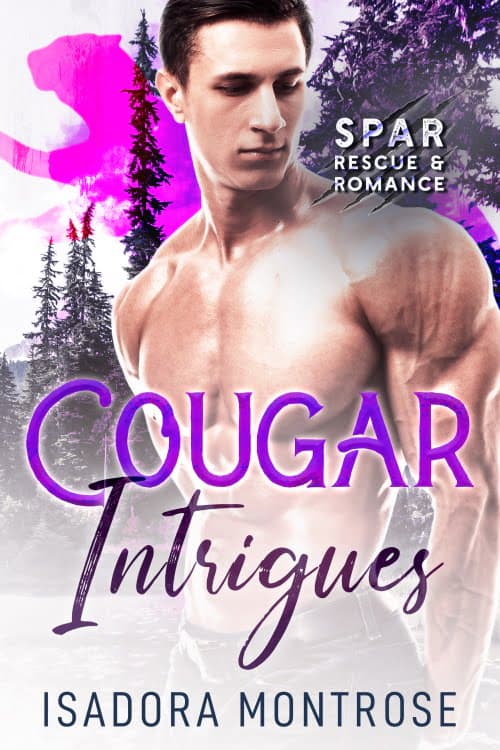