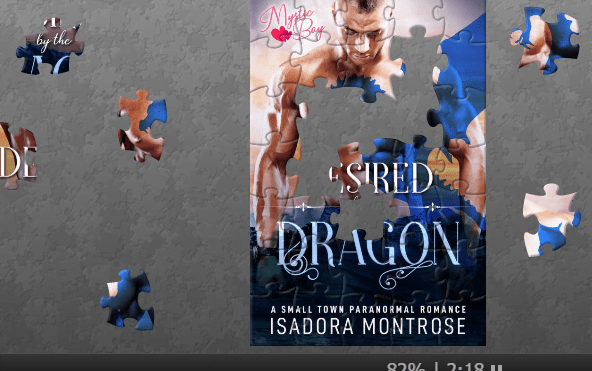 Here in the writing cave I try not to doomscroll at the expense of actually setting words on the page. It’s tough. Isolation does not make me more creative. Selfishly, I want my characters back, holding conversations and keeping me up late with their amours. They are instead largely silent.

Still, Book 2 in my new series, SPAR: Rescue & Romance, is on track for September 22. And I want to announce a hot new look for Mystic Bay! I have had fresh covers created for all 8 books in this series. Let me know what you think of these smoking new shifters! 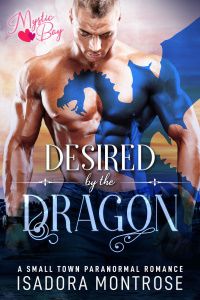 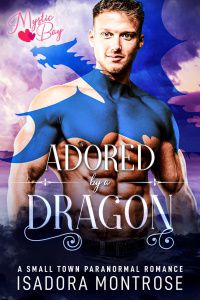 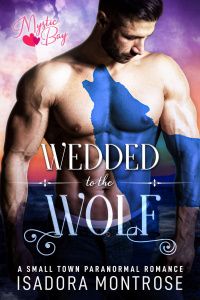 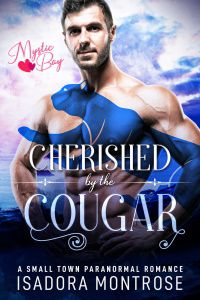 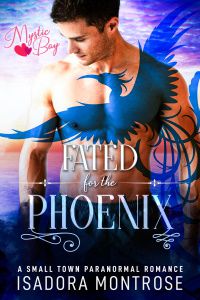 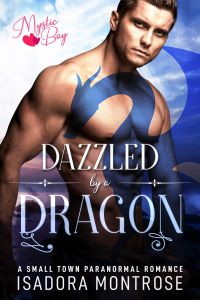 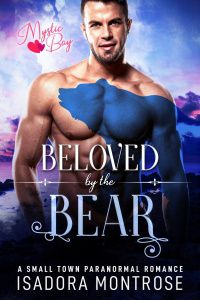 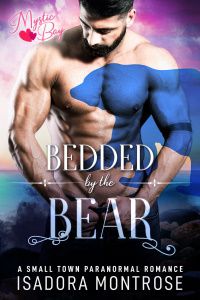 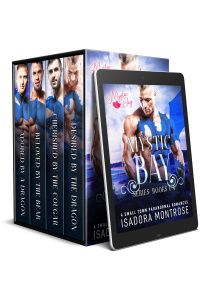 Keep reading for an excerpt from Desired.

Warning: Only the covers are new, the stories are the original ones. Please don’t try to buy them again!

A TASTE OF DESIRED BY THE DRAGON:

“I’m a dragon,” Quinn’s arm tensed as he waited for Moira’s reaction.

“Oh. I was sort of thinking bear,” she admitted. A dragon! Talk about your incompatibility factor.

His muscles relaxed fractionally. “What do you know about dragons?”

“Just that they’re supposed to think they’re better than other shifters.” And that they were supposed to hoard women. And gold. And had rapacious appetites. Sexual appetites. Her pulse kicked up. Her pussy tingled.

He smiled another panty-soaker as she clenched her thighs and bit back a groan.

“We’re being watched,” she whispered.

“I know. They are probably waiting to see if I eat fairies for dessert.” He looked and sounded like a pirate.

“Only if they beg on bended knee.” His voice was suddenly dark with passion.

Comment below to give me your opinion of the new bookcovers!